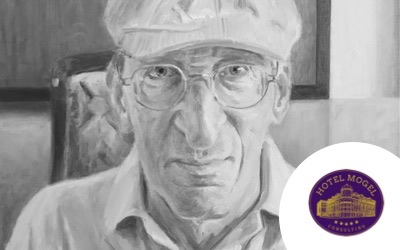 He is one of the most authoritative voices in the hotel industry worldwide, as well as the most published writer on the hospitality topic. His career begins with Procter & Gamble. For years he worked in one of the top ten US advertising agencies, where he was the team leader of Four Seasons Hotels & Resorts. Falling in love with the world of hospitality, he founded LMA Communications, a consulting company that helps improve hotel performance and which has received over 75 awards from HSMAI for creativity and strategic skills. The agency was also awarded the TravelClick eMarketer Worldwide.